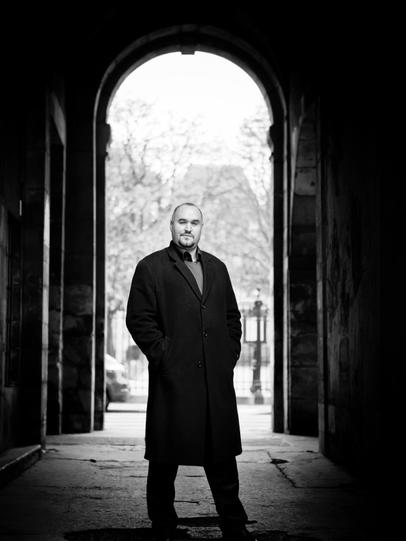 Born in The City of Lights (Paris, France), Mathias Masson spent his childhood in the middle of the famous “Quartier Latin” surrounded by strong historical environments such as Notre-Dame or the Orsay Museum.

After studying at the famous schools Lycée Henri IV and Fénelon, he left France in 1999 to study music in USA and under the strong advice of his teachers (Dr A. Lewis, Dr B. Smith) he decided to Major in Voice Performance.

Since then, Mathias has performed in Operas and operettas, sang many recitals, concerts. In December 2003, he was invited by the North Port Orchestra to perform extract from Handel’s Messiah. In January 2004 Mathias also participated at the International Night of Sarasota Film Festival (2004-2005) and worked with Sarasota Opera for the production of Lakme.

Currently living in Paris and Studying with famous teacher Raphael Sikorski, Mathias is regularly singing with Paris Company “Le Bel Canto”. Since the completion of his Bachelor Degree at Florida State University, Mathias has performed in numerous venues, recitals and special events such as  “Air France 75th anniversary” at the Grand Palais in Paris.